The Humane Society of The United States is a non profit organization which focuses on ending all cruelty and abuse related to animals. The Humane Society helps all animals from cats and dogs to farm animals, aquatic life, and wildlife. This organization has gained so much support that they provide services as small as local animal shelters and as large as global natural disaster aid. With the help of partnerships with vet clinics, animal sanctuaries, rescue shelters and many more, Humanesociety.org says, “we take on the big fights to end suffering for all animals.”

The Humane Society has partnered with no-kill animal shelters in several different countries to help take in stray dogs and cats to find them homes. In addition, The Human Society has started a movement of spaying or neutering every stray that comes into shelters. By sterilizing these animals, it will reduce the number of more homeless animals being taken into shelters in the future. According to Humanesociety.org, “357,012 shelter pets have been adopted since 2016.” The Humane Society has also arrived on the scenes of many natural disasters to help rehome the pets and previous strays in the area. This allows these animals to be relocated to safer areas and have a chance of living in a home again.

Cosmetic testing on animals has been a part of the hygiene and beauty industries for years and the Humane Society has been dedicated to putting an end to it. Innocent rabbits, mice, and other small animals are used to test shampoos, mascaras, and face products before they are sold to humans. After these industries have tested what they needed, these animals are often killed or neglected and left for dead. In 2021, the Humane Cosmetics Act was introduced to Congress, which bans testing products on animals and prohibits the sales and distributions of these products. “It is time for the U.S. to align with more than 30 countries that have already banned cosmetic animal testing” (Humanesociety.org). 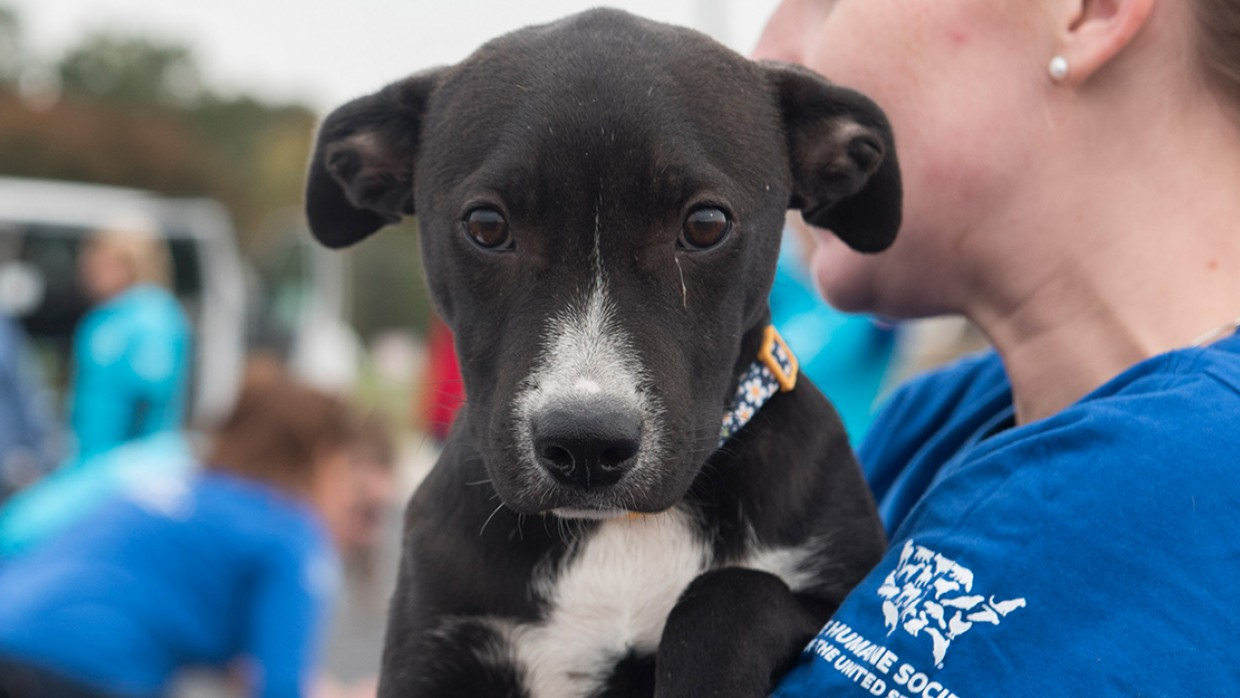 The Humane Society has been working to stop all forms of animal cruelty from dometic abuse to animal fighting to improving the quality of farm animals. The Humane Society has partnered with animal rescue organizations that help pets who show signs of abuse. These signs can include being chained outside for multiple hours of the day, no signs of food or water, domestic abuse injuries, and sudden signs of aggression. Animal cruelty not only is unfair to the animals, but its also been proven that, “violence against animals has been linked to a higher likelihood of criminal violence and domestic abuse.” (humanesociety.org). On most meat and dairy farms, the animals there are kept in poor conditions. Pigs, chickens, cows, and many other farm animals live their lives in crates and cages no bigger than themselves. As the Humane Society continues to shed light on these cruel living conditions, they have had fourteen states pass laws banning the confinement of farm animals. “In 2015, just 6% of U.S. hens were raised cage-free. Now, 29% are. That’s more than 70 million hens out of cages in just five years.” (Vox.com). If you are looking for ways to get involved with the Humane Society, there are many different options on their website. Sign ups for monthly donations of $19-$39 or one time donations of larger amounts are always appreciated. There are also multiple petitions on the Humane Society website that help to stop hunting endangered animals, stop animal testing, and stopping the captivity of marine animals. The Humane Society states,“Whether by sharing your time, money or even your birthday, there are so many ways to donate to help animals!”