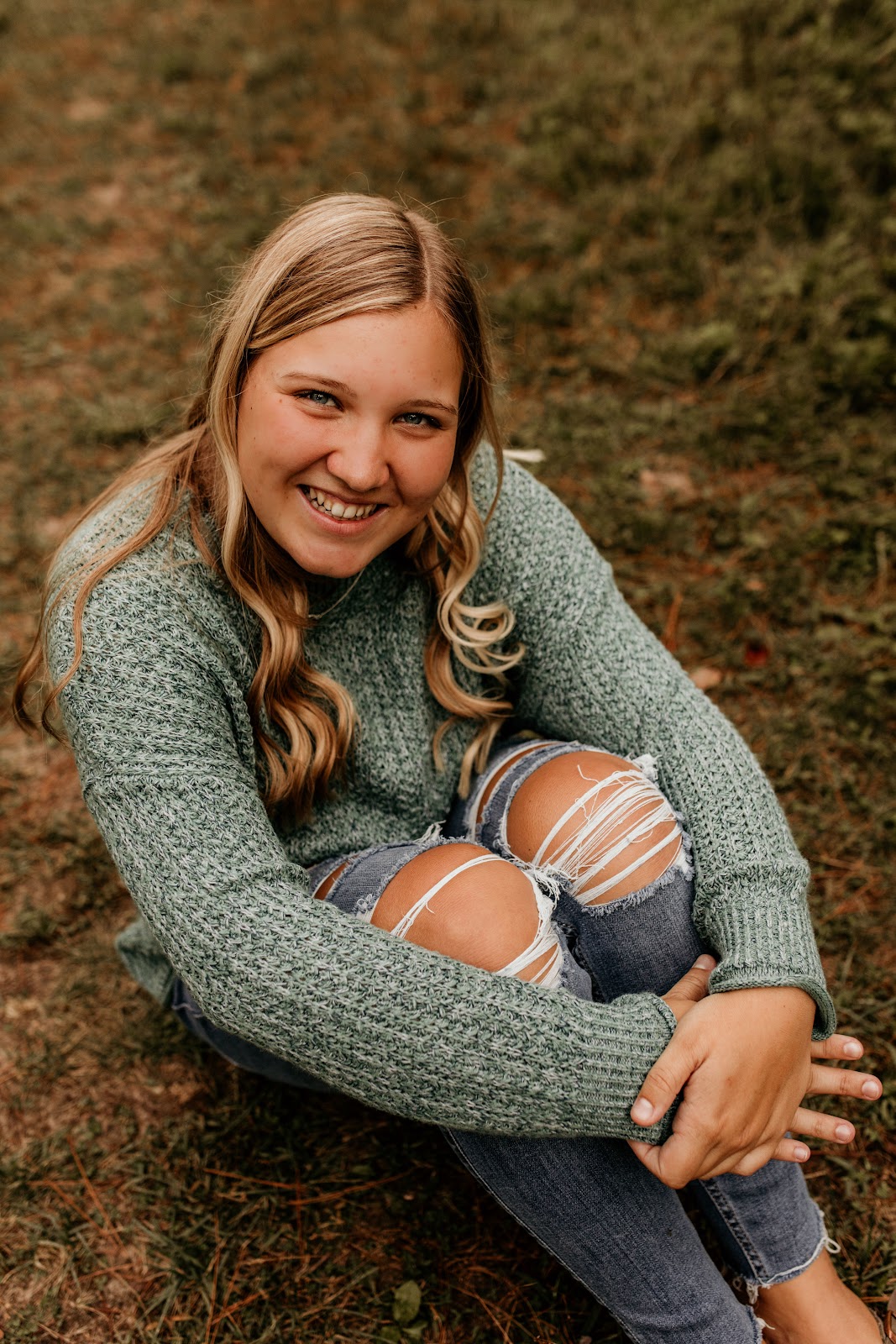 Kennedy Dewey is a Senior at Grandville High School, and believes that she may be addicted to Tik Tok. The question of “What is something you do daily?” to which Kennedy responded, “I honestly don’t do anything interesting. I mean, I go to school, and then go to work, and then watch Tik Tok videos. I think that might be a problem for me honestly…I mean, because watching Tik Toks all day I feel like it shortens my attention span…because the videos are like one minute long. But, I think I’m addicted to it for sure. I left my phone at work the other night and had to go without it until the next day at work. It was AWFUL! I could barely survive without it. Like, I just felt like I was having withdrawals that day without having my phone…I don’t know. I’m probably addicted to it. It’s fine I guess. Well, maybe it’s not fine. I think it’s actually kind of a problem. It’s a problem for a lot of people though I think, so that makes me feel a little less bad about it.”