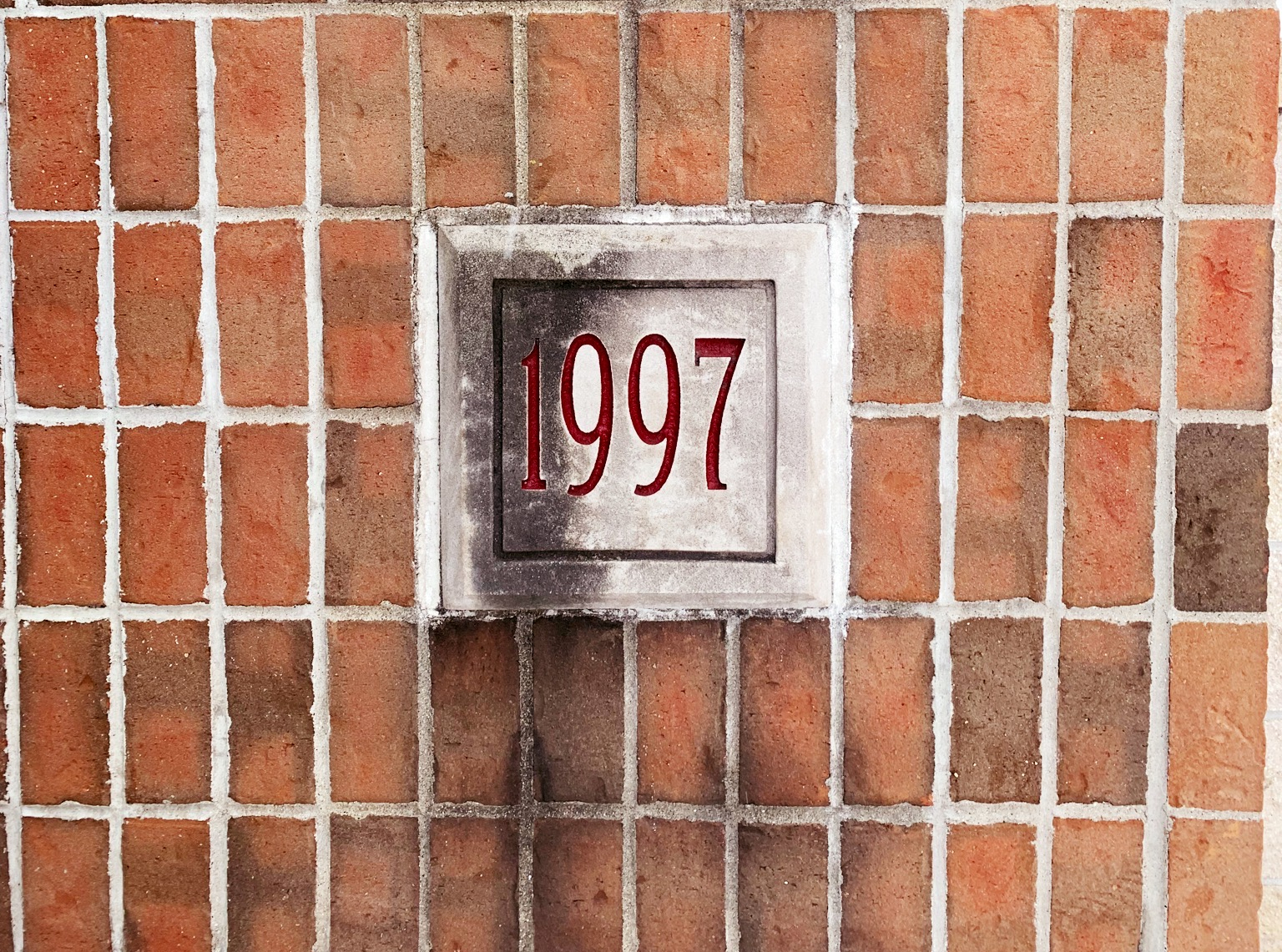 Michelle Greenbauer was a part of the first class to graduate from the new Grandville High School building. Michelle describes this venture as bittersweet; “Being a senior and going to a whole new school building was the best, we were the top dogs, we owned the place. but unfortunately, we only got to spend a year in the new and cooler building.” Michelle talks about how amazing it was to go to a new building for the school, but Michelle will only spend a year at the new building because Michelle, along with her classmates, would be graduating from high school that year. “ I was and I wasn’t sad, I wanted to get out of that place as fast as I could but I never really got the chance to hang around the new school building.” Michelle was ready to graduate and move on with her life, but she was a little bit sad that she only got to spend a year at the new building. Let’s take another look at an individual who graduated from Grandville High School.

Aaron Grifhorst was also a part of the first class to graduate from the New Grandville High School building. Aaron describes this adventure as a new experience for everyone. Switching from his old school to the new building. Aaron talks about how it was hard but not impossible. “It was kinda organized differently from our old school, the original school, so that made it a little tough to figure out, but it didn’t take long, just like any other kid you can just figure things out as you go.” Aaron was the type of student to be super involved in his school. He took part in  homecoming court, wrestling, and much more. Mr.Grifhorst was nice with anyone and everyone; Aaron is a true representation of a true Grandville Bulldog.

Grandville High School has a hanging memory of the class of 1998. Their class poster used to hang upstairs by the counseling office as the first-class banner for the high school. Up until recently, it was taken down for unknown reasons. MsGreenbauer and Mr.Grifhorst, just two individuals from the class of 1998, have helped shape Grandville into the school that it is today. So thank you class of 1998 for being the first to lead the way into what Grandville has become today.