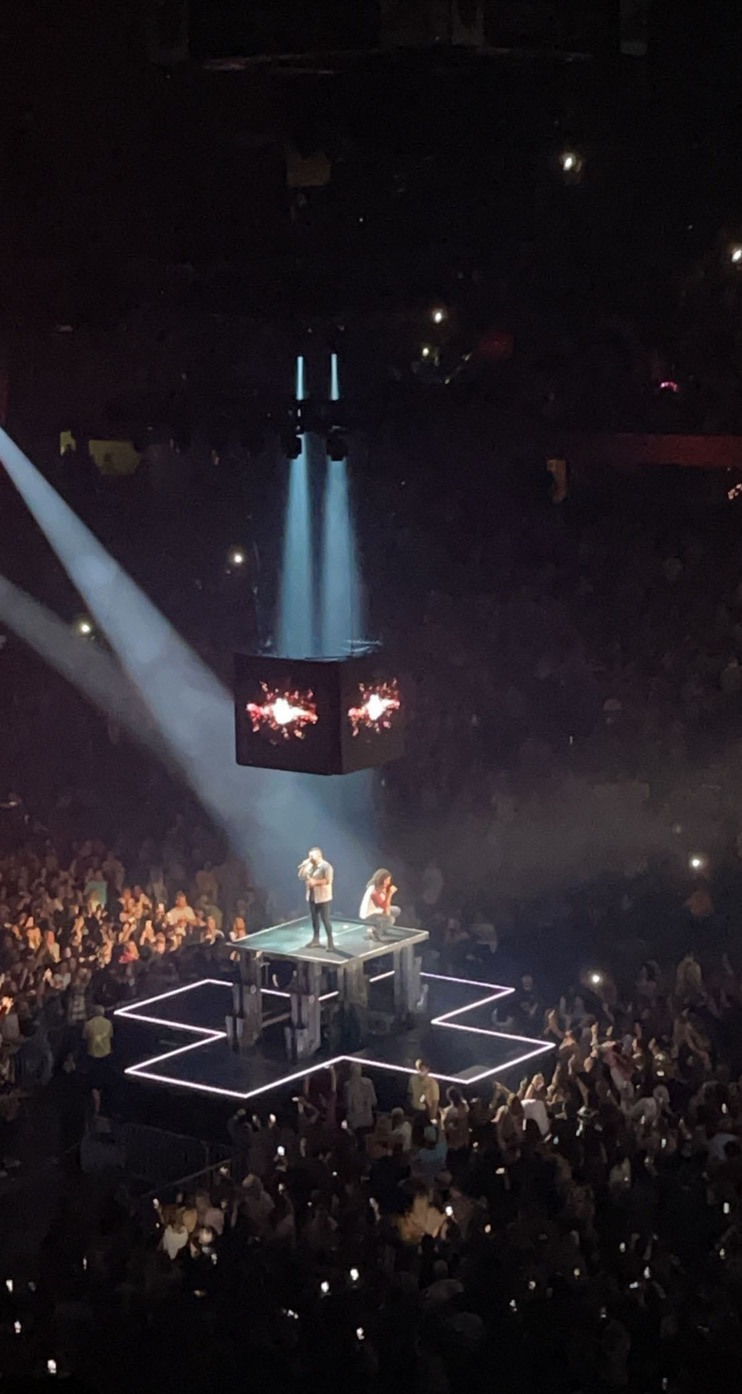 Dan and Shay are popular country pop music artists. On October 3rd I went to their concert downtown Grand Rapids. I do not listen to their music a lot, but I am familiar with their songs. This was the first concert that I have ever been to, and I was not disappointed.

The concert opened with two special guests, Ingred Andress and The Band Camino. Both artists are country pop artists and I was not familiar with either. I was impressed by their performing abilities and I enjoyed some of their music. Once both of those guests were done with their portion of the concert, Dan and Shay took the show away. A huge cube that lit up in the center of the arena began to slowly drop down from the ceiling. Eventually it landed on the center stage and once it raised up again, Dan and Shay were standing on the stage. The audience went crazy. This concert was supposed to happen March 26, 2020, but it was rescheduled for October 2, 2021 due to Covid, so of course people were excited that they finally got to see two famous singers.

I was impressed by Dan and Shay’s voices, they both sound just like how they do on the radio. I also noticed how much they love their fans. They wrote a song called Glad You Exist and this song represents how much they appreciate their fans. According to Music Mayhem, Dan and Shay said, “To us, ‘Glad You Exist’ is more than just a song. It’s a message of gratitude and hope. A message to everyone in our lives: our fans, our friends, our families, to remind them all how grateful we are to be on the planet at the same time.” Dan and Shay share a message of positivity and gratitude that radiates to their fans. They also know how to end a concert. “The finale was my favorite part. I didn’t want it to end” said my friend Kassidy Hamilton. The ending of the concert had their best and most played songs. This made for an overall amazing ending because the whole crowd was involved, lights were lashing, and arms were swaying.

The Band Camino was my least favorite part, and my friend Avery agrees. She said, “They are really talented, but you could tell that no one knew their songs.” Due to this factor, people couldn’t relate to their songs in a personal way.

Although Dan and Shay’s concert got delayed for two years later, all of their fans were even more pumped to finally get to see them live. They kept saying how the crowd that night was the loudest crowd that they have ever had. At one point they let the whole crowd sing a few verses to a song, and I have never felt more connected to strangers before. It was an amazing experience, and my first concert was definitely not a let down. 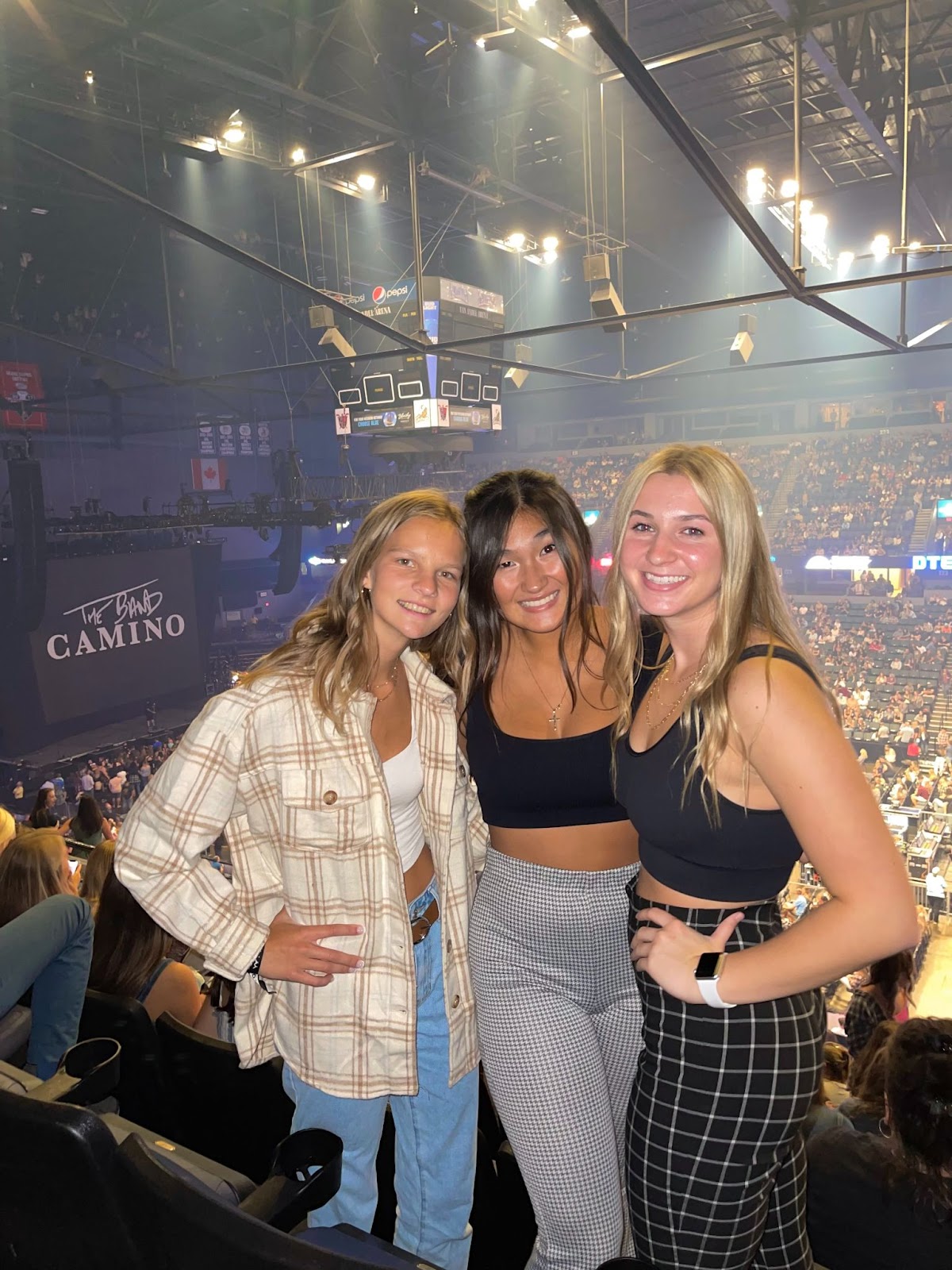 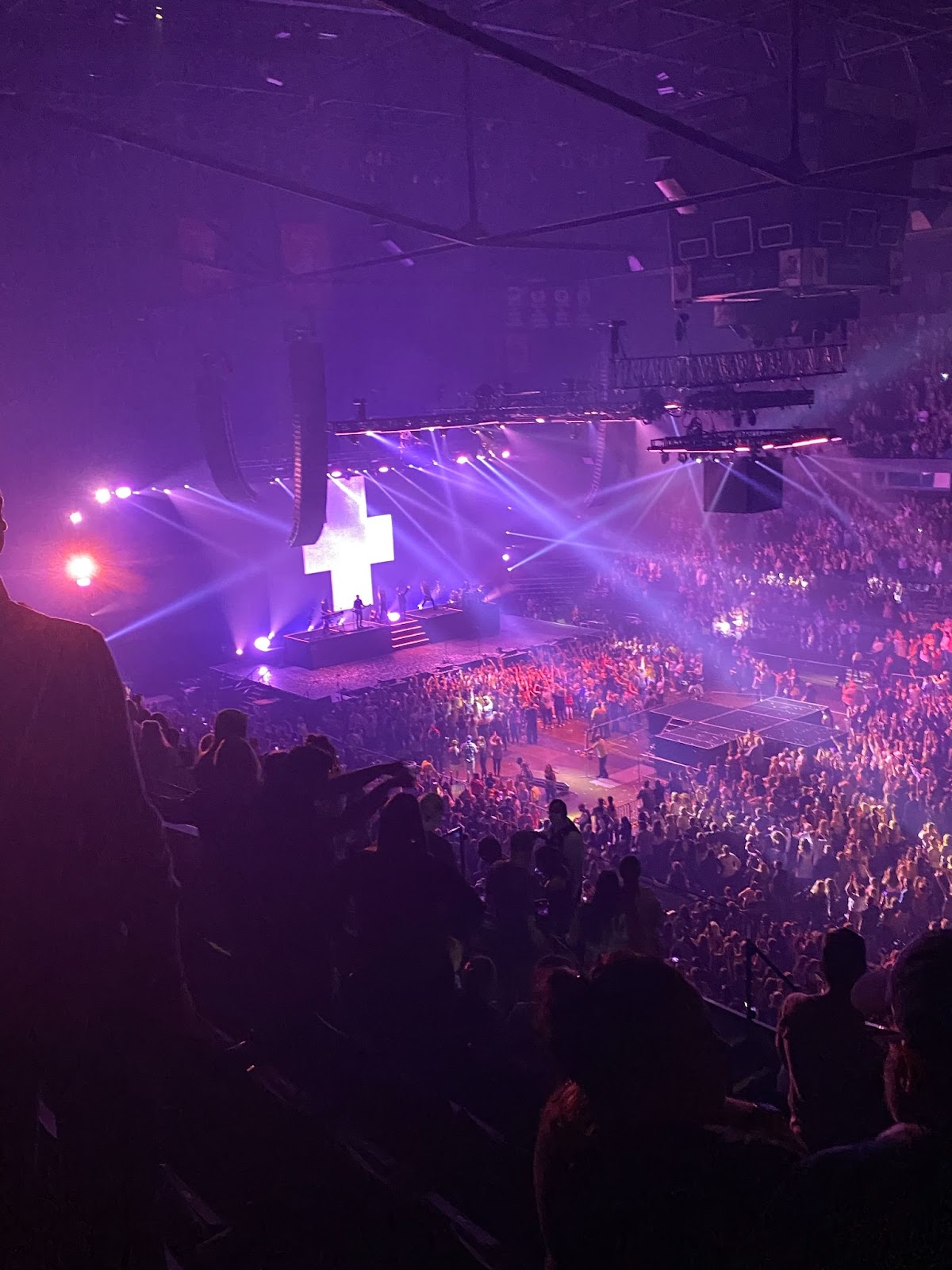