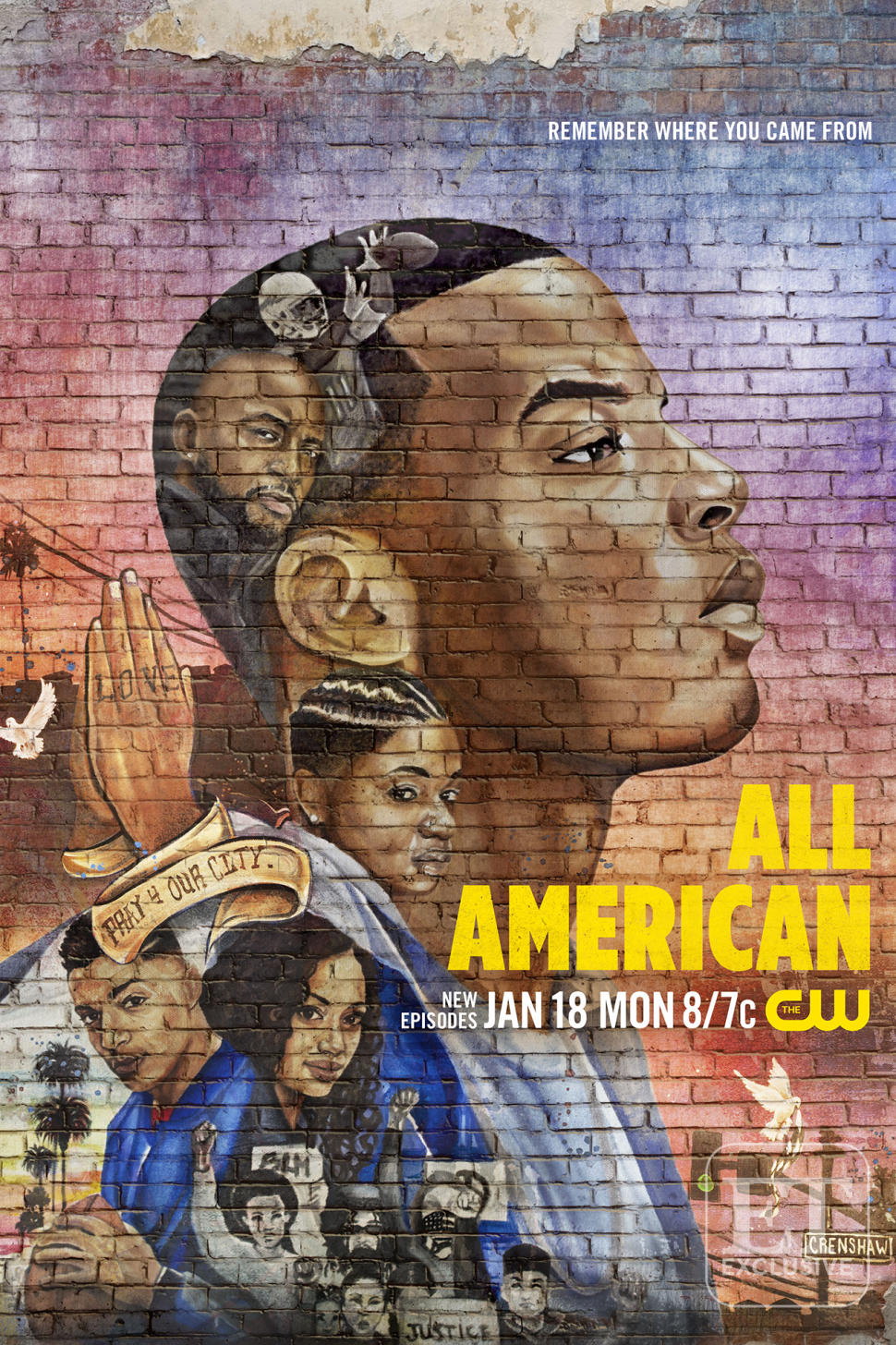 Did you know that 62% of teenagers have abused alcohol and 50% have abused a drug at least once? The television show All American brings not only this issue but many others to light. The overall show targets the teen youth of today incorporating diar issues that many of the generation feel needs to be talked about. Specifically episode 3.11 Testify brings up the issue of drug addiction/alcoholism in teens, and police brutality. Both are heavy issues rarely covered in television shows. This episode is jam packed with important lessons that people should know to help themselves and others struggling in silence.

All American was produced by Berlanti productions and aired on the CW October 10th 2018, but the episode Testify aired on April 12th of 2021. Berlanti Productions has created many well known tv shows you might know and love such as Supergirl, The Flash, Riverdale, the list could go on. Most of their productions cater towards teen drama. Notably All American proved to be their most successful. In the episode Testify Olivia, one of the main characters struggles to deal with her addictive personality. She recently recovered from a drug addiction but is now overconsuming alcohol. She even goes as far to state, “ I promise you that I haven’t taken a single pill, I don’t have a drinking problem, that’s not how addiction works.” Clearly lying to herself and her family that she is not in trouble. In the crossfire of her deepening whole she drags her love interest down with her, asking him to switch seats with her as a black man and face the police because she wouldn’t pass the sobriety test. If you have watched the also very popular tv show On My Block you would like this show. They both deal with the same important topics that should be discussed.

This episode surpassed my expectations. It made me feel all of the feelings. Sad, happy, angry, annoyed, passionate, etc. The whole episode kept me on the edge of my seat needing to know more. I think this show in general is one of the best television shows I have watched. It incorporates serious topics in an interesting, and relatable way that many teens can bring back to what they are dealing with in their day to day lives. Specifically the quote in this episode, “I have people waiting for me to come back, and I know it’s my fault that you’re not still one of them” I believe can pertain to many. So many teens are struggling in silence and bringing others down with them. So if more people watched this show and learned to get help while you still have people to help you, I think it could honestly end up saving a life. I believe the main message of this episode relates back to that quote as well. People may try and save you from drowning, but you have to make the decision to allow them to help bring you back to the surface.

To every good show there are some negatives though. For example some of the topics discussed can be triggering and controversial. As this show is a teen drama some of the parts can be overdramatized and make you think would it happen in this way? “You knew Olivia had been drinking and how serious this was and you covered for her.” For example the previous quote would probably not happen in real life, as it is the parent of Olivia blaming Spencer for what she did, and yelling at him. In the episode two seconds later Olivia’s father apologizes and everything is totally fine with Spencer and him. Where in the real world their relationship would most likely be altered.

Overall I think that this episode is incredible. If you want to learn more about some relevant but not talked about issues this episode/show is for you. I think it can help many that are struggling in silence, or how to navigate a world full of inequality, and injustice. You can watch this specific episode of All American on Netflix, and the entirety of the show. Give it a shot, you won’t regret it!