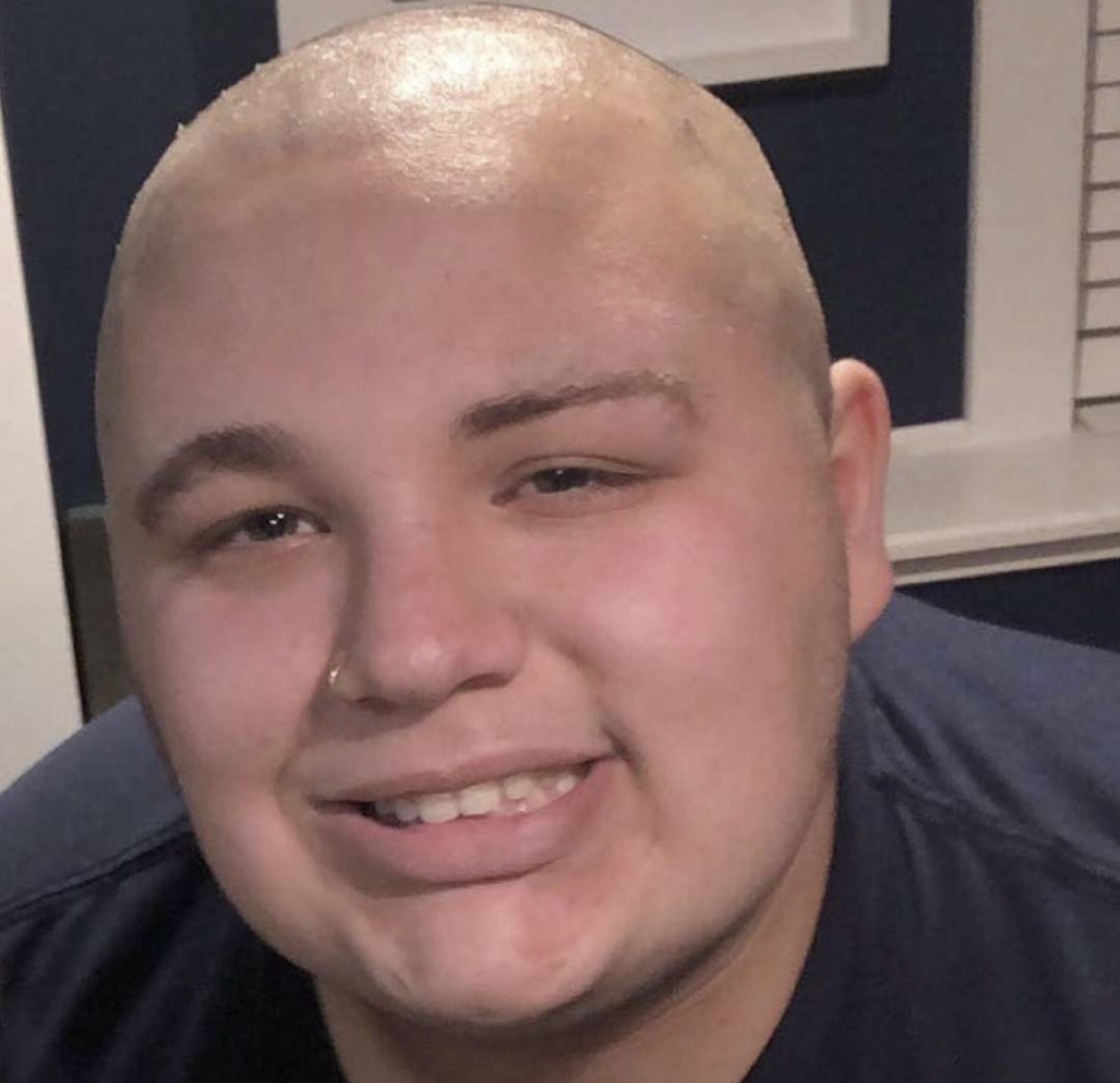 “On August 9 between 3:30pm – 6:00pm I essentially became a crippled. I fell off a 30ft cliff at Dead River Falls. I broke everything from the knee to the heel up in both legs. I also broke my vertebrae in 3 places, I waited 3 hours for paramedics to assist me. I ended up staying in Marquette for two weeks. I had surgery on both legs. At first I couldn’t even move, I thought I was paralyzed. When insurance finally let me go back home I was transported by ambulance for 7 hours to Mary Free Bed. I also got two more surgeries on both legs in GrandRapids. Staying at Mary Free Bed for two and a half months sucked but the intense Therapy and Rehabilitation there prepared me to walk again sooner than expected. During this time it was more about the process for me than the progress because the process saved my life. One thing I learned from this situation is that nobody is invincible and anyone can die within a split second of their life. I now have some understanding for people that have disabilities like that. When I would go to my appointments people would stare at my legs while I was sitting in a wheelchair and it pissed me off so I can’t even imagine what it’s like for people that are paralyzed from the waist down. My heart goes out to those people who can’t walk because I can understand their pain to an extent. Most importantly what I learned is, don’t listen to the doctor’s prognosis at times trust your body and trust that it will heal according to how you help it heal. Only you can determine your fate nobody else will but you.”